This has been a devastating year for those seeking to stand up for human rights and for those caught up in the suffering of war zones. We must hope that, looking backward to 2014 in the years to come, what we lives through will be seen as an ultimate low point from which we rose up and created a better future.

Governments pay lip service to the importance of protecting civilians. And yet the world's politicians have miserably failed to protect those in greatest need. Amnesty International believes that this can and must finally change.

International humanitarian law - the law that governs the conduct of armed conflict - could not be clearer. Attacks must never be directed against civilians. The principle of distinguishing between civilians and combatants is a fundamental safeguard for people caught up in the horrors of war.

And yet, time and again, civilians bore the brunt in conflict. In the year marking the 20th anniversary of the Rwandan genocide, politicians repeatedly trampled on the rules protecting civilians - or looked away from the deadly violations of these rules committed by others. 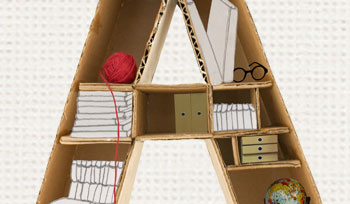