COMMUNICATION: How to talk to children about traumatic events

When dramatic - and potentially traumatic - events occur, there is continuous media coverage which, like adults, children follow on TV, the internet and other media. When communicating such events to children, a starting point for taking care of children’s needs in such situations is to understand that they often need to know what has happened, exactly like adults do.

This page offers some basic rules on how you can communicate with children when dramatic events occur. The advice was originally published by the Norwegian Ombudsman for Children in 2011, following twin attacks perpetrated in Norway's capital, Oslo, and on the island of Utøya, where most of those killed were young people.

The news is designed for adults

When a crisis is made public, the media’s presentation of the news is aimed at adults, not children. As adults, our most important role in the wake of such dramatic events, then, is to be attentive and be good news presenters to children and young people.

Of course, the media also have an important responsibility of ensuring that children are not subjected to unnecessary focus on the most gruesome details and human suffering at its worst.

Some basic rules for how you can communicate with children in such situations:

Some children may be affected more by events than other children, and react so strongly that they experience difficulties afterwards. The most important signs of this are:

With these types of reactions it is of the utmost importance that children feel that they can talk to someone about what is bothering them. It may also be necessary to acquire professional help in order for a child to put the event behind him or her without serious long term psychological problems. 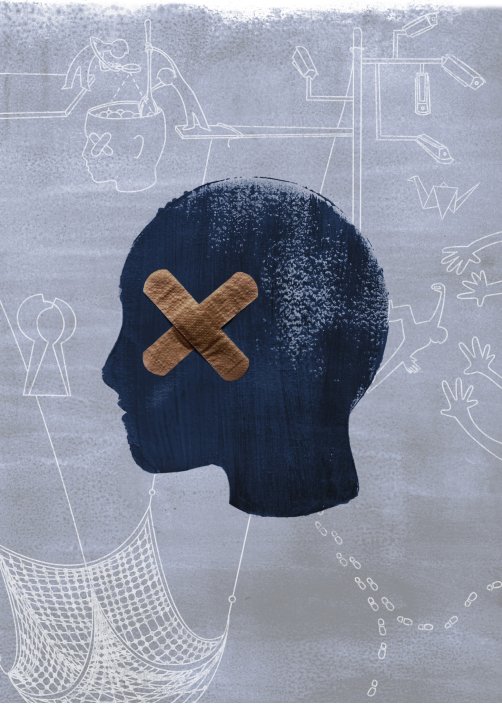