These are just a few of the laws in the 38 states identified in this new report where children may be lawfully flogged, whipped and caned under secular, religious and/or customary systems of justice. The report, published by the Global Initiative and Save the Children for the 2015 World Congress on Juvenile Justice, to be held in Geneva 26-30 January, also identifies the many immediate opportunities for achieving prohibition of these barbaric practices, and describes international and national advocacy for abolition – including medical opposition to the unethical involvement of doctors in the administration of cruel punishments. As Professor Paulo Pinheiro – the Independent Expert who led the UN Secretary General’s Study on Violence against Children – states in his message to the report:

“How can these states, 25 years after adoption of the Convention on the Rights of the Child, continue to ignore their international obligations and maintain these barbaric practices? For many children, I fear we are barely at the starting point in respecting their human dignity: we must all redouble explicit advocacy.”

The full report is attached below. 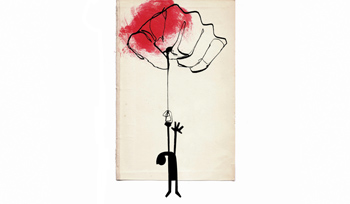 Organisation Details:Global Initiative to End All Corporal Punishment of Children