Stop detention of unaccompanied children in the CIS

Unaccompanied children travelling between countries belonging to the Commonwealth of Independent States (CIS)[1] have virtually no legal protection. They are treated as criminals, detained and deported in deplorable conditions, with no regard for their views or well-being. Their unregulated status makes them vulnerable to a host of other rights violations, including trafficking, abuse and being shut out of education. They are vulnerable whether they travel alone or are being transferred by the authorities.

And yet, the very laws that are meant to protect these children contribute to their plight. This includes the Chisinau Agreement, the main instrument relating to unaccompanied children in the region and domestic laws, which favour punishment over protection. But the gaps in these laws have until now gone unnoticed.

CRIN is calling for reforms to domestic laws in CIS countries and for the regional Chisinau Agreement to bring them into alignment with international human rights standards. For this to happen, NGOs and governments of CIS countries affected by the Agreement, and a range of other actors must all be involved.

With this campaign we aim to give practical recommendations - particularly on using the law and lobbying domestically - to NGOs working on child protection in the region, to NGOs in countries with similar problems, to governments and all others affected by this problem. In these pages you will find information on what needs to be done at national, regional and international levels to address the situation of unaccompanied children in the respective CIS States. The ‘Get Involved’ section provides tools for NGOs, governments and other stakeholders affected on how to implement changes as outlined in other two sections.

Download our report “In whose interests? How the law treats unaccompanied children in CIS countries” 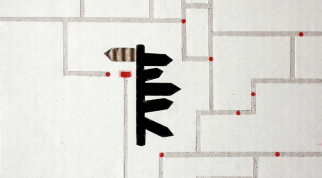 Children, traveling unaccompanied between the countries of Commonwealth of Independent States (CIS), are subject to gross human rights violations such as detention, criminalisation, deportation and are denied access to legal assistance, education, and health services. 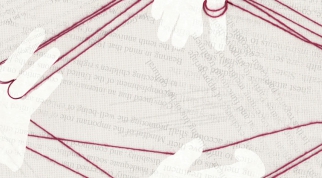 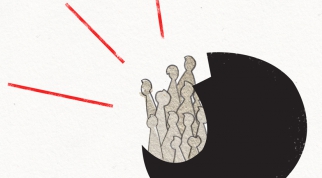 CRIN is calling on NGOs and other stakeholders to lobby for reforms to the Chisinau Agreement as well as national laws to protect the best interests of unaccompanied children in the region.
News & updates