REPORT: How inequalities develop through childhood

[16 February 2015] - This paper contributes longitudinal research evidence on the impact of structural inequalities on children’s development within households and communities, the ways access to health, education and other key services may reduce or amplify inequalities, and the ways that children’s developmental trajectories diverge from early in life through to early adulthood.

Our starting point is a series of key questions about how inequalities develop through the life-course:

These examples draw attention to emerging differences between groups of children related to their ethnicity, poverty, gender, living conditions, schooling and other circumstances. Importantly, they also draw attention to overall levels of development that are lower than expected norms for whole populations. Research typically identifies differences at specific age points, notably via cross-sectional designs. The advantage of a longitudinal study is in revealing a complex, dynamic, multi-dimensional story spanning the life-course. Life-course perspectives contribute to understanding more about the history and timing of influences on children’s experiences, opportunities and outcomes, including which events and interventions have the greatest impact on children’s development and well-being, all of which is relevant to designing policies and planning interventions.

The presents findings in three areas which are core to Young Lives research: 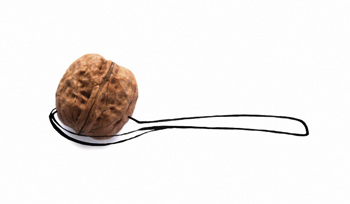