NIGERIA: A child bride, a dead husband and a long battle

CRIN’s collection of case studies illustrates how strategic litigation works in practice by asking the people involved about their experiences. By sharing these stories we hope to encourage advocates around the world to consider strategic litigation to challenge children’s rights violations.

Accused of murdering her husband of five months when aged just 13, Maimuna Abdulmumini was sentenced to death by a court in Nigeria. After a legal battle lasting six years, lawyers from Avocats Sans Frontieres (ASF France) successfully worked to secure a reprieve, but her future remains uncertain.

Maimuna Abdulmumini was 13 and had been married for five months when her husband was burned to death as he slept in a suspected arson attack.

For the next eight years, her life was put on hold.

She was arrested on suspicion of murder soon after the incident, but faced a two-year wait before any charges were brought against her.

In 2012, six years after her husband passed away, she was sentenced to death for culpable homicide and has lived in a dirty, cramped cell shared with six other inmates in Katsina state prison in northern Nigeria ever since.

When lawyers from ASF France - an organisation which, through its Saving Lives project, works with a network of pro-bono lawyers to fight injustice across the world - made contact with Maimuna for the first time in 2013, they found her nursing an 18-month-old baby on death row.

In the brief period of freedom since her husband’s death, Maimuna had remarried and had a child. Child marriage is particularly common in the Muslim-dominated northern Nigeria of the country, but across the country as a whole, almost half of girls aged 15 to 19 are married to someone 10 years their senior. This is despite the country’s own Child Rights Act specifying that marriage cannot occur until the age of 18.

Angela Uwandu is the head of ASF’s Nigeria office. She explains that as Maimuna was only 13 at the time of the alleged crime, her sentence was against international human rights law which prohibits the death penalty for anyone under the age of 18.

With a moratorium on capital punishment ended by the execution of four inmates in the summer of 2013, and Nigerian President Goodluck Jonathan giving his tacit support to calls from regional governors for the death penalty to be used to ease demands on the over-populated prison service, it was clear that ASF France had to act fast to keep Maimuna alive.

“The case was identified by our support lawyer,” recalls Ms Uwandu. “Looking at the facts of the case she was tried for an offence she committed as a minor and there she was on death row with her baby. Maimuna is a rural woman who did not understand the gravity of what had happened. She has not been able to get any kind of education.”

While making arrangements for the 18-month-old to be cared for by Maimuna’s family, the lawyer’s first challenge was simply acquiring the files from the court where she was convicted.  They were shocked by the number of flaws in the way the case had been handled.

In the original trial, the fact of her age at the time the crime was committed had not been raised as a significant issue. Her defence counsel did not make an oral submission at the end of the case, nor did they make any mitigation plea on her behalf. Lawyers for the prosecution even suggested that she was only keeping her baby while in jail as a way of gaining sympathy, and suggested that because Maimuna was married, she could not be considered to be a child.

ASF France then looked to get an order giving Maimuna a stay of execution from the ECOWAS Community Court of Justice in Abuja. They argued that the death sentence violated the provisions set out in the African Charter on the Rights and Welfare of the Child. The Nigerian federal government, the Nigerian Prison Service and Katsina State government were all named as defendants in the case.

A nervous few months followed. With Islamic extremists Boko Haram rampaging through northern Nigeria, getting the necessary documents together to visit Maimuna was proving difficult. From their office in Paris, senior ASF France lawyers stayed in contact with the case using individuals on the ground in Katsina state and by speaking regularly to Ms Uwandu in Abuja.

In February 2014, Maimuna was granted a stay of execution. Four months later the court awarded her damages totalling 5 million naira and ruled that the death sentence handed down for a crime committed while she was a minor represented a violation of her fundamental rights.

Jean-Sebastian Mariez has worked at ASF France for nine years and has followed the Maimuna case from his office in Paris.

“We needed to find a way to make sure the execution would not happen,” he says. “We realised the best way to get that was to get an order from the ECOWAS Court using emergency proceedings. It took six months. There were no local courts which could have made such an order in such a limited period of time.”

Despite the ruling, Maimuna remains in prison to this day. The ECOWAS Community Court of Justice is not able to order the release of an inmate and, at the time of writing, the judgment from the court had only just been served on the Nigerian government. Without significant monitoring powers from the court, it is essentially up to employees from ASF France to provide the pressure to ensure that the wishes of the court are carried out.

“The ECOWAS judgement acknowledges that the proceedings that led to the sentencing of Ms Abdulmunini violated international standards and the African Charter on Human Rights, so the logical conclusion of this should be the release of Maimuna but ECOWAS cannot order the release. We are working out a strategy for how to order her release.

“Our concern is the local legal recourse which may be available, but we will have to mix this with a campaigning approach to make sure they make the right decision.”

With many prisoners in Nigeria lacking any access to legal representation, ASF France are concerned that there could be more cases like Maimuna’s.

“That’s why one of the challenges we have is to ensure that more defence lawyers gain an understanding of the situation,” says Mr Mariez. “In Nigeria there are hundreds of thousands of inmates without lawyers. So these people are just being kept in jail which relates to a breach of fundamental rights.”

Earlier this year, 14-year-old Wasila Tasi'u was arrested for allegedly murdering her 35-year-old husband and three friends by poisoning a portion of rice. Like Maimuna, she lives in north-west Nigeria. She now faces a charge of culpable homicide. Her case is being monitored closely by ASF France, though the group is not representing her.

For Maimuna, her only focus is to get back to looking after her baby.

“On hearing the judgment, she was overjoyed,” says Ms Uwandu. “She wants to be able to take care of her baby herself. She is looking forward to getting a trade or doing something to help herself, empower herself economically and look after her child.” 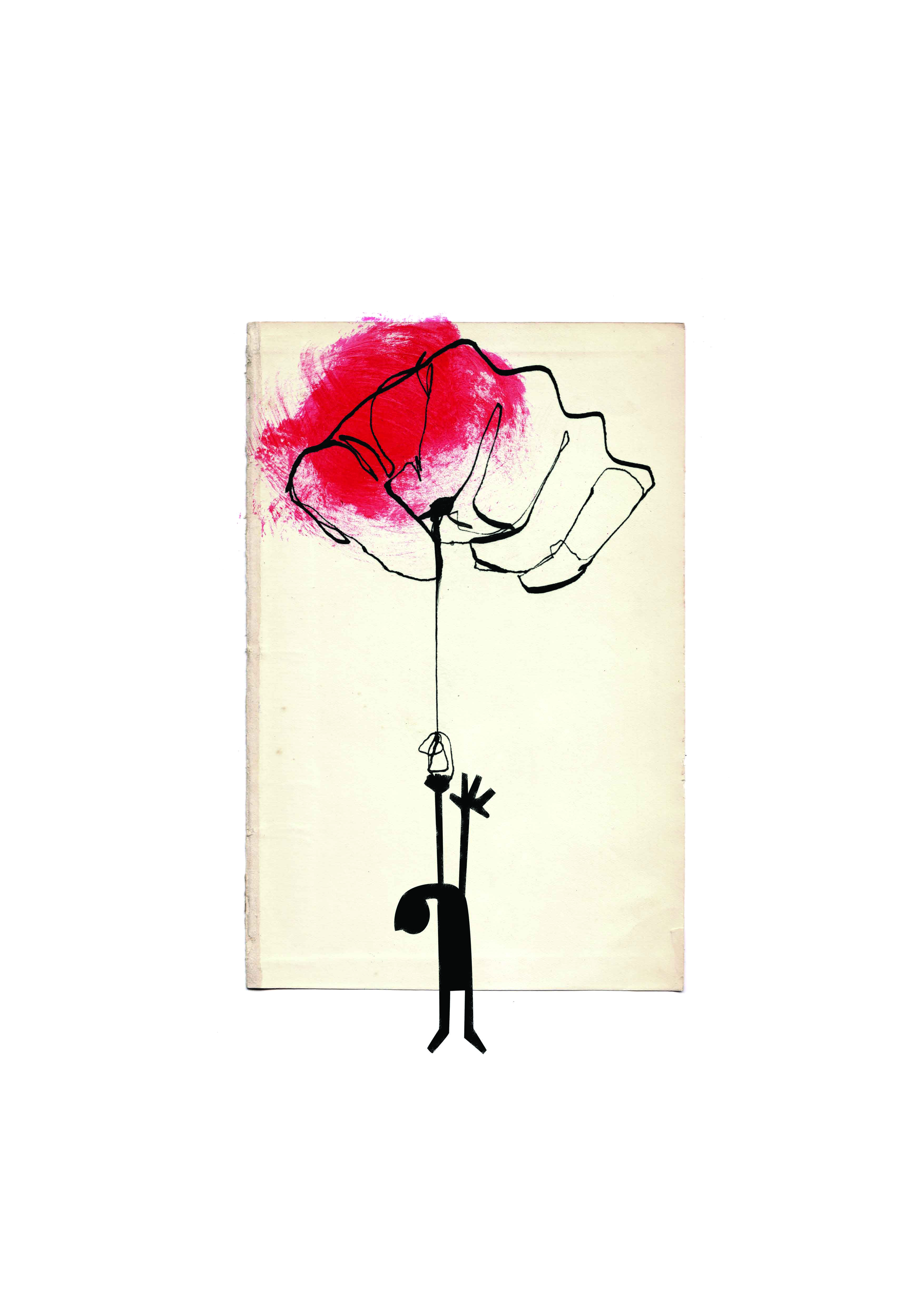