We the undersigned civil society organisations, call on the Senate and Government of the Philippines to refrain from adopting reforms to lower the age of criminal responsibility from 15 to nine.

This reform would be an abdication of the Philippines’ commitment under the UN Convention on the Rights of the Child and would not be an effective way of addressing crime committed by children. The Committee on the Rights of the Child has called on States to progressively raise the age of criminal responsibility, and has made it clear that a minimum age of criminal responsibility of nine is not internationally acceptable. We add our voices to the growing condemnation of the proposed reforms, including from the Committee Against Torture, UNICEF and a growing consensus among civil society organisations and justice experts.

Allowing children so young to be held criminally responsible will not achieve the aims claimed by supporters of the bill and ignores the evidence of what effectively reduces crime among children: diverting them from the criminal justice system, avoiding detention and focusing on measures such as restorative justice. This is a reform that can only serve to draw more children into the criminal justice system.

As the Senate holds hearings on these reforms, it has the opportunity to reject regressive measures that will do nothing to reduce crime committed by children. We urge you to refrain from enacting these reforms, which are a clear violation of the commitments the Philippines has made under international law. 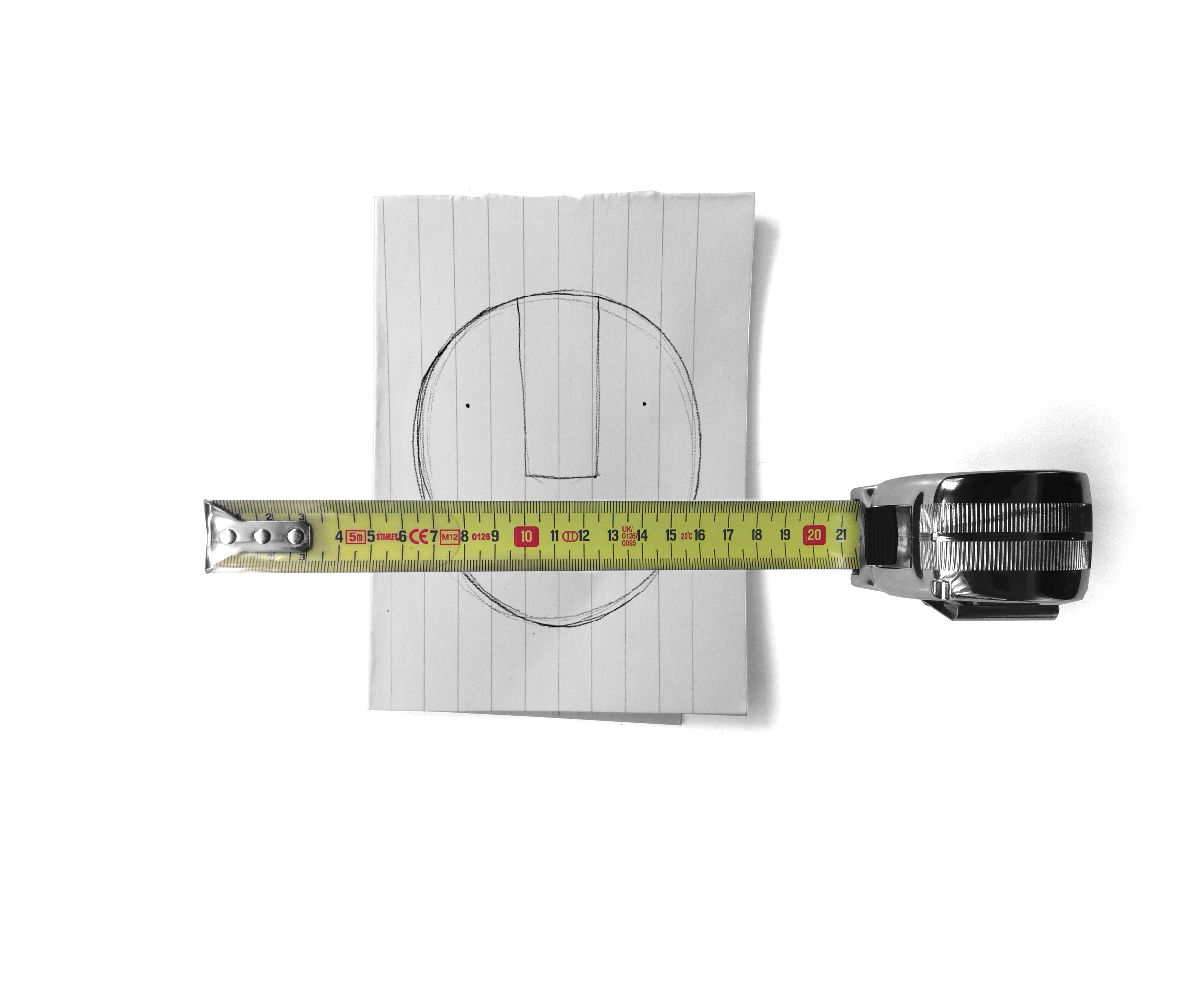