Trans persons, or those whose gender identity and/or gender expression differs from the sex assigned them at birth, face frequent discrimination, harassment and violence across the European Union (EU) today. This reality triggers fears that persuade many to hide or disguise their true selves. This report examines issues of equal treatment and discrimination on two grounds, namely sexual orientation and gender identity. It analyses data on the experiences of 6,579 trans respondents from the EU Lesbian, gay, bisexual and transgender (LGBT) survey, the largest body of empirical evidence of its kind to date.

Research conducted by the European Union Agency for Fundamental Rights (FRA) found that, with few exceptions, trans respondents indicate the highest levels of discrimination, harassment and violence amongst LGBT subgroups.

Equal and full social participation of all without discrimination is a precondition for inclusive and cohesive societies. In this regard, the survey results depict a disturbing reality. They show that the equality of trans persons is, as yet, a hard-to-reach goal. Still, this report comes at a time when a growing number of EU Member States are taking steps to promote and protect the fundamental rights of trans persons. The evidence collected and analysed from this survey should serve politicians and policy makers as they strive to craft legislation, policies and strategies that better safeguard those rights. 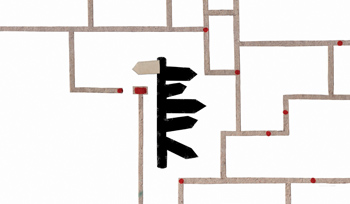