[4 December 2015] - Boys and girls with disabilities are more likely to be victims of physical and sexual violence, and neglect, than those without disabilities.

They are also more likely to be less well protected, as they can fall between the cracks of generic protection for children and for people with disabilities, finds the latest report from the EU Agency for Fundamental Rights (FRA).

There is therefore a need to target children with disabilities explicitly in national child protection systems, as well as in relevant policies and actions, so they are fully included into society, living a life free of violence.

The FRA has put together a set of resources including a report on violence against children with disabilities, an easy-read version of its report and a handbook on European law relating to the rights of the child.

The report outlines relevant international and European standards and reviews national legislation and policies addressing violence against children with disabilities. The report also explores the extent and different causes, settings and forms of such violence, and presents measures and initiatives to prevent it.

The handbook is designed for non-specialist legal professionals, judges, public prosecutors, child protection authorities, and other practitioners and organisations responsible for ensuring the legal protection of the rights of the child.

It explains key jurisprudence, summarising major rulings of both the Court of Justice of the European Union (CJEU) and the European Court of Human Rights (ECtHR). The handbook aims to raise awareness and improve the knowledge of the legal standards that protect and promote children’s rights in Europe.

It is a point of reference on both European Union (EU) and Council of Europe (CoE) law related to these subjects, explaining how each issue is regulated under EU law, including the Charter of Fundamental Rights of the European Union, as well as under the European Convention on Human Rights (ECHR), the European Social Charter (ESC) and other CoE instruments. 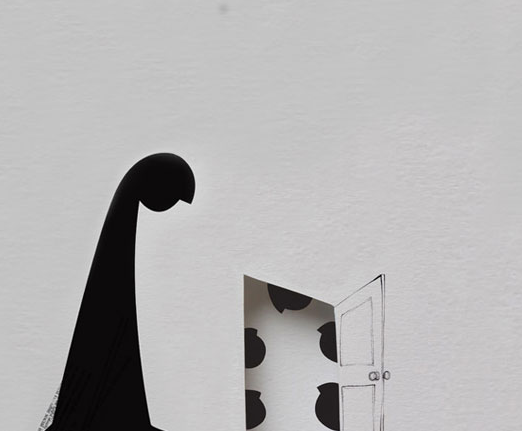