Whipping and forms of life imprisonment are currently lawful for child offenders in Brunei Darussalam, but if the new Syariah Penal Code Order is fully implemented, it will introduce the death penalty, amputation, whipping and flogging for offences committed by children.

On 1 May 2014 the initial provisions of the Syariah Penal Code Order came into force introducing imprisonment and fines for a number of Syariah offences, though not the death penalty or corporal punishment. The Sultan of Brunei announced in April 2014 that the remaining provisions will be gradually introduced over the next three years.

This report details the legality of the death penalty, life imprisonment and corporal punishment in Brunei Darussalam and provides information on advocacy to challenge the inhuman sentencing of children. 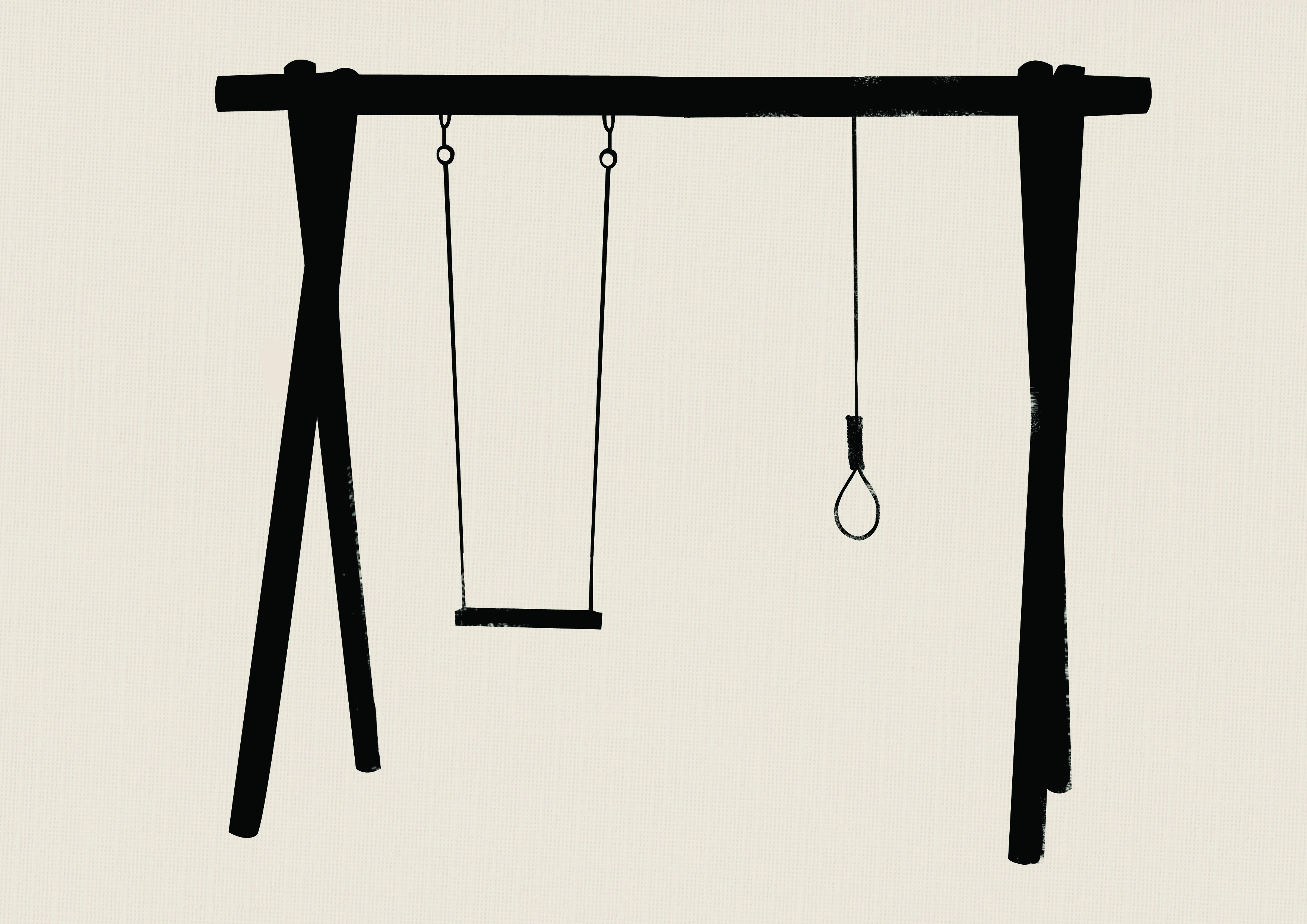