Instrument(s) Cited:
California Code of Civil Procedure §410.1: California Courts may exercise jurisdiction over nonresidents on any basis not inconsistent with the Constitution of this state or of the United States.

Case Summary:
Background:
In 1967, Fr. Siegfried Widera, a Roman Catholic priest, was assigned to the Milwaukee Archidocese. In 1973, a criminal complaint was filed against Widera in Wisconsin Circuit Court, alleging that he engaged in an inappropriate sexual relationship with a boy. Widera was convicted of sexual misconduct in 1973 and sentenced to three years’ probation.

Despite the Archbishop of Milwaukee, the Archdiocese of Milwaukee, and the Archdiocesan Personnel Board knowing about Widera’s criminal conviction, they transferred him to the Diocese of Orange in California three years later. While arranging the transfer the Milwaukee Archbishop told the Orange Diocese that Widera had a “moral problem having to do with a boy in school”, but never mentioned his sexual misconduct. While in California Widera continued to molest children.

Issue and resolution:
Child sexual abuse; whether a California court had jurisdiction to hear claims against a defendant located in Wisconsin. The Court found that:
1. an archdiocese can be considered to have engaged in intentional conduct expressly aimed at or targeting a state (other than the state where it is located) knowing the intentional conduct would cause harm in that state when it allowed a priest convicted of sexual abuse to continue working with children;
2. the victim’s claims are related to or arise out of the Milwaukee Archdiocese’s forum contacts; and
3. an assertion of specific jurisdiction by a state is fair when determining fair play and substantial justice.

Court reasoning:
Purposeful availment
The trial court had concluded that the evidence was sufficient to show that the Milwaukee Archdiocese knew Widera was a pedophile and posed a serious threat to boys in California, but that it chose to transfer him there in the hope that he would be out of its jurisdiction. By sending Widera to California the Milwaukee Archdiocese aimed its intentional conduct directly at that state, which resulted in serious harm to parishioners in California.

Impact:
The Court ruling in favour of the victim meant that the Milwaukee Archdiocese was held liable for transferring an abusive priest inter-state and failing to disclose the priest’s previous child molestation conviction. The decision was the first time a California appeals court had ruled on whether out-of-state Roman Catholic officials can be held liable for failure to report past misconduct, which could affect many other cases statewide.

Notes:
Review of this decision was denied in 2004.

Widera was removed from the ministry in 1985 following the abuse allegations. Widera fled the United States and committed suicide in Mexico in May 2003. He had been charged with a total of 42 counts of child molestation in California and Wisconsin.

In August 2006, the Milwaukee Archdiocese agreed to pay $13.3 million to eight California victims of Widera, and to produce records so “transparency, accountability and responsibility can and could be assessed with the hope of providing closure to the settling plaintiffs.” This is in addition to the $15 million settlement in favour of the victims with the Orange Diocese in California in 2004.

In February 2007, a Los Angeles judge ordered the Milwaukee Archdiocese to release confidential church files on Widera as part of the 2006 settlement, ruling the documents show that “priests with known sexual proclivities have been handed off from one location to another without regard to the potential harm” to children. 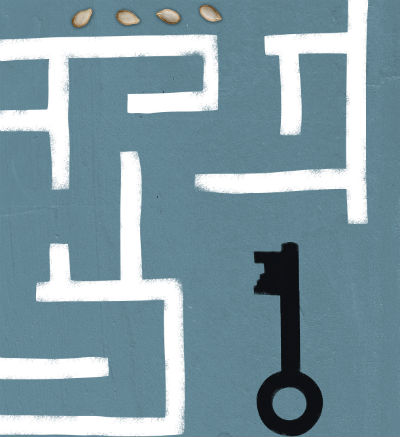