Court reasoning:
The Court held that a mandatory minimum sentence is not automatically unconstitutional, unless the punishment is disproportionate to the crime. The Court argued that the minimum sentence of ten years for carrying an AK47 rifle was aimed at the import, supply and possession of AK47s for use in combat; however, it also captured arms possession for non-combat purposes such as protection of property and persons.  Imposing a minimum sentence without distinguishing the nature of the crime the Court found resulted in unacceptably harsh sentences for unintentional violations.

Impact:
Section 38(2)(a) was struck down from the Arms and Ammunition Act to the extent that it provided for a minimum sentence of ten years imprisonment

Notes:
The case has been cited by numerous judicial decisions and academic articles to support the idea that laws with mandatory minimum sentences must distinguish the nature of the crime and be proportionate. 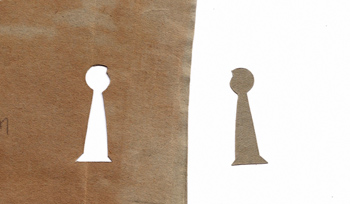